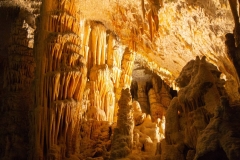 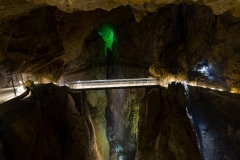 The Roman Catholic Cathedral of St. Peter and St. Paul in Djakovo, Croatia. It was built between 1866 and 1882 under Josip Juraj Strossmayer, bishop of local catholic diocese at the time.
DEMANDEZ UNE OFFRE
DEMANDEZ UNE OFFRE